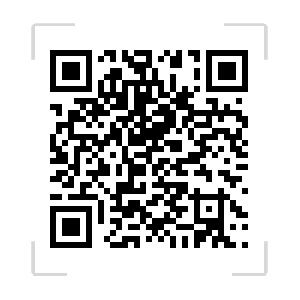 The Tayozoku was largely infiltrated by the American culture, which can be found everywhere throughout the movie. Jazz music, sports car, westernized clothes, the beach house. In one of the prom scene, jazz music runs through the whole process, conveying the laziness and relaxation in this young generation after the war time. However, at the same time, they were confused and anxious. There is a dramatized political debate occurring in the house with lots of close-ups. The main character, Haruji, expressed his idea that he does not want to be the same doing boring things; he wants to do something different. Ironically, in the following story, he either lingered around various social parties or sailing with his friends. At the end of the film, he even killed his girlfriend Eri and his brother Natsuhisa.

They were also rebellious. The Japanese society was still covering from the war and it was not settled down yet. In the film, with the absence of the guardianship, this new generation was lost in the chaos of reality. When Natsuhisa and Haruji fell in love with the same girl they met in the train station, they became enemies to each other regardless of their brotherhood.

The Crazed Fruit is different from many Hollywood films. There are a lot of long silent shots in the film to depict the inner-emotion of characters, which barely happened in the Hollywood films. It also expressed the emotional transformation in an obvious way by focusing on the details of characters and the bold display of sexuality. When Haruji and Eri were lying in the beach, the camera was focusing on the subtle movements of their hands and feet, to express their sexual desires. Unlike many Hollywood films, the ending is absurd with Haruji’s sudden killing of Natsuhisa and Eri, which might express the anxiety and rebellion in an extreme way.