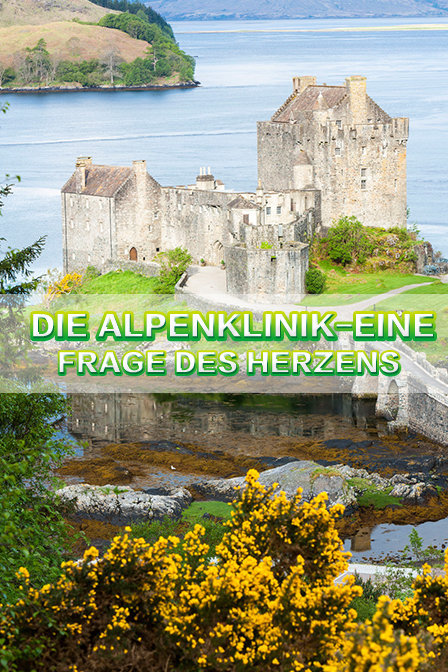 相关影片
《天知道》剧情简介
纽约市的一对流浪夫妇在狂躁的恋情中与瘾君子抗争。
Another film about junkies? That question almost inevitably follows one’s learning the subject of Josh and Benny Safdie’s New York-set drama “Heaven Knows What,” and its main implication is clear: heroin addiction is at once so limited and so overdone as a narrative premise that filmmakers approaching it need to have something new to say, or to show.
Watch Now
Unfortunately, the Safdies don’t. Their film is the latest in a long line of movies that seem to assume the milieu of addiction is justification enough for its existence. The result is a work that—like a whole sub-species of French films of the recent decades—fetishizes its own hyper-naturalistic visual style and performances (all but one by non-actors) while offering no original or striking insights into the world it portrays.
No doubt the film’s surface attractions and its core weaknesses both owe to its origins. Reportedly, the Safdies were researching a project in New York’s diamond district when they spotted a pretty young blonde who they assumed might be a Russian diamond worker. Turns out she was a heroin addict from New Jersey named Arielle Holmes who had a troubled romantic relationship with another addict named Ilya.
Fascinated by Holmes’ stories of her street life, the Safdies persuaded her to write an account of it, a manuscript that became the basis for their screenplay (co-written by Ronald Bronstein). With Holmes playing Harley, a character who apparently differs from herself in name only, the filmmakers shot in the neighborhoods she frequented using people she knew as secondary characters and hidden cameras to disguise their presence (a technique also employed in Oren Moverman’s forthcoming “Time Out of Mind,” about a New York homeless man).
The look, of course, is very close to that of a documentary, which raises the question: Why isn’t “Heaven Knows What” a documentary? If conveying the reality of junkie life was the main objective, that course might have been more productive. As in many other cases, turning real-life material into drama can produce an awkward hybrid: a film in which the reality is diluted by fictionalization, while the fiction is rendered thin and sometimes clichéd due to being shackled to its real-life origins.
So it is here. When we first see Harley, she’s in full hyperactive mode, threatening suicide to the long-haired, plainly doped-up Ilya (Caleb Landry Jones), who’s far more interested in the public computer he’s staring at. She’s so desperately in love that she wants to sacrifice her life for him. His groggy response: If you want to prove your love, go ahead and off yourself.
One gets the feeling this pathetic little melodrama among the drug-addled has been having a long run. Soon enough, though, Harley makes good on her morbid proposal, buying a razor at a bodega and cutting her wrist in a park with Ilya looking on. Whisked to a hospital, she’s left with only some nasty-looking stitches as proof of her love.
For a while thereafter, thankfully, Ilya disappears from her life and two other guys take his place. Skully (rapper Necro) is a burly dude in a baseball cap who offers to treat her well and help her out, though it seems like he might have other agendas as well. She, in any case, isn’t interested in being courted with kind behavior and rebuffs him.
Far more important is the relationship with Mike (Buddy Duress), who also seems to want to help her but is constantly exasperated by her neediness, unreliability and demands for both dope and credit. Unlike Skully, he evidences no romantic feelings for Harley—though he plainly despises Ilya, a point that becomes more important later in the story—but is nevertheless bound to her by their never-ending rounds of scoring, shooting up and finding places to crash.
Though the protagonists here end up in hospitals repeatedly, there are no doctors, therapists or social workers as characters. Nor are there parents, family members, non-junkie friends, police officers or similar. The film keeps its characters in a tightly circumscribed bubble of junkie-dom, and that’s one thing that makes it feel a bit phony, less a probing, realistic view of a complex milieu than one that partakes of the junkies’ own gauzy self-involvement as well as previous fictions’ oblique romanticizing of them.
Given the film’s relative weakness on the narrative level, its performances become all the more important, and here the news is largely good. For a first-timer, Holmes is amazingly assured and precise. Landry Jones’ mopey, narcissistic Ilya, meanwhile, is solid and convincing, though not as extraordinary as his turn in John Boorman’s “Queen and Country” earlier this year. The stand-out, though, is Buddy Duress’ Mike. Though it’s clear the reputed “street legend” is not an experienced actor, his work has a force and rough authenticity that make it edgily compelling, his mannerisms and vocal intonations sometimes recalling the young Elliott Gould.
A stand-out of another sort is the camerawork of Sean Price Williams. Using understated lighting, long lenses both outdoors and in close-quartered interiors, and near-constant re-framings, this gifted cinematographer turns in a bravura performance that fully realizes the naturalistic intent of the Safdies’ stylistic approach. That such verité-like verisimilitude can’t substitute for dramatic truth is an obvious truism, but Willliams’ sharp work offers its own elegant justifications.
http://www.rogerebert.com/reviews/heaven-knows-what-2015